Employers Named and Shamed in National Minimum Wage Crack Down

Following the government’s “naming and shaming” of employers that have failed to pay their staff the appropriate national minimum wage, it has been revealed that a further 180 employers will now have to pay £1.1 million to workers, and £1.3 million in fines.

The employers include well-known restaurant chains such as TGI Fridays and Wagamamas, although it has been revealed that employers in the hairdressing and hospitality sectors were in fact the biggest offenders, with arrears totalling over £500,000. 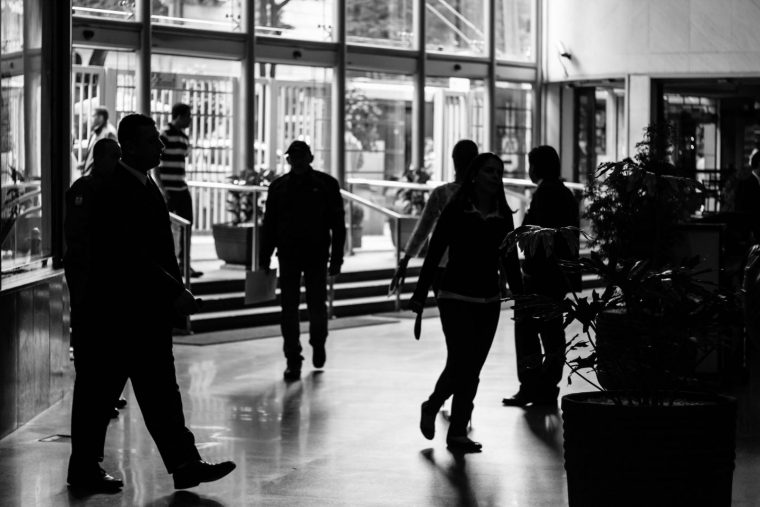 The news follows the Department of Business, Energy and Industrial Strategy publishing a list of 359 employers failing to pay approximately 15,513 employees the national minimum wage back in February 2018. On this occasion, workers were underpaid by around £994,685, with penalties in the region of £800,000.

On this occasion, big names such as Debenhams and Subway were named as failing to remunerate staff in an appropriate manner.

Critics have highlighted that there are no excuses for short changing workers, and that once caught, employers would not only be forced to pay outstanding arrears, but would also be fined up to 200% of wages owed.

Since its introduction, the campaign has resulted in over 1,700 employers being fined £6.3 million, and £9 million in minimum wage arrears being identified and this is only anticipated to rise in the future.