Home> News & Insights>Insights>E-Conveyancing – a Move with Times?
Kitsons News
Back to results

E-Conveyancing – a Move with Times?

A Digital signature has made its first appearance in a residential property transaction.

An electronic signature was used for the first time to exchange contracts in a residential property transaction on the 6th April 2017 at exactly 15:39. This marked the beginning of E-conveyancing and potentially laid down the first brick for the path of the future.

Solicitors acting on both sides uploaded the agreed contract onto one of the registered secure systems, which was then sent to the respective seller and purchaser to electronically sign. The system was then able to confirm that the document was read and signed, replacing the signature with a code allowing a swift and coherent exchange.

The contracts were exchanged under what is known as the Law Society’s ‘Formula B’ for exchange. This is where each solicitor undertakes that they are holding a contract signed by or on behalf of their client.

Is this a long awaited step into present times or a risky solution in an effort to save time and paper?

E-conveyancing was first detailed in a joint Law Commission/Land Registry report published back in 2001. It visualized a modern system for Land transactions whereby each stage of a property process is completed electronically rather than solely paper-based. All deeds and documents will be signed with an electronic signature by both parties. 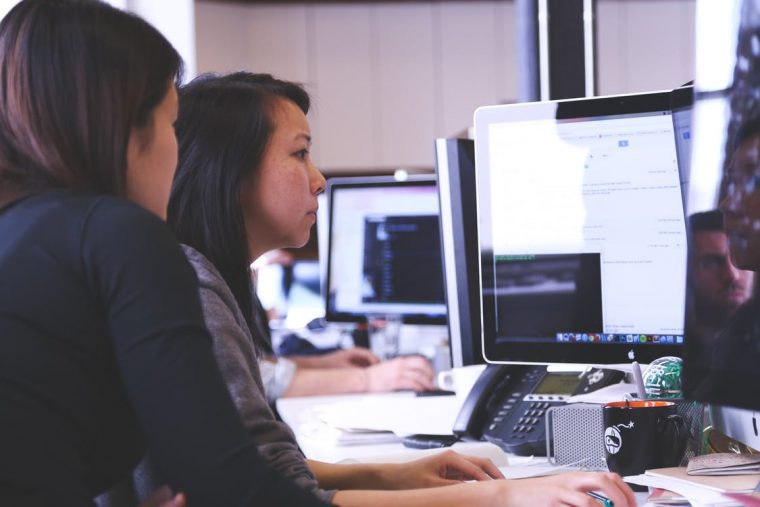 Any user of the E-conveyancing system will only be able to correspond and transact with each other through a secure system that requires multiple security steps. Users will also be able to share information electronically, which could be helpful in accessing quick updates for clients.

The argument behind E-conveyancing is simple; to speed up transactions and the registration process, whilst ensuring the security of one’s interest in land throughout the process.

A large amount of services are already available online and significantly reduce time and money. Such services include the ability to search for a title number of a property and the ability to request official title copy for a property. Additionally, if a joint owner dies there is the ability to remove this owner electronically via an online form E-DJP.

It is intended that at some point in the future the system will also be linked up with HM Revenue and Customs for payment of any taxes due, such as SDLT, and for the redemption of any mortgage.

Any problems envisaged with E-conveyancing and how will it impact conveyancers?

Solicitors have changed significantly over the last 10 years. Emails are now being widely used over written correspondence, forms are being downloaded and completed from the Land Registry website and documents and incoming correspondence are being scanned and stored on computers. Subsequently, this new step may simply be a step to keep up with times and the future ‘norm’ as well as an indicator for a paperless office.

One argument against E-conveyancing is that it is a costly procedure and only possible if sufficient support and systems are in place to enable the electronic signatures. Therefore, this will only be possible if both sides are able to accommodate the systems and facilities and the user is as good as the systems in place. It is envisaged that a separate third party will be required to conduct such transactions, thus involving an additional cost for the client. Both parties will also need to agree to transact in this manner.

Additionally, if the conveyancer signs on behalf of the client this increases risk and liability for the conveyancer involved and permission for a conveyancer to proceed on this basis will have to be fully documented. This will inescapably lead to additional work on the part of the conveyancer, thereby pushing the increased costs down onto the client.

However, the system is intended to combat fraud. All documents are signed electronically and checked to ensure the signatures have not been altered in any way. Written signatures have the risk of being easily forged and the authenticity difficult to establish. Whereas a document signed electronically and only completed after a series of rigorous security checks may be determined to be a safer alternative. For example, security checks for online banking are vigorous enough to combat the majority of cyber crime.

It is unclear at present as to whether E-conveyancing will work in practice since, as all conveyancers will know, chain transactions can be rather complex due to a number of factors thereby resulting in delays. However, it is prevalent that the overall costs of implementing all the systems and support that are needed to make  E-conveyancing a reality in firms will be substantial and smaller firms will certainly struggle.

One thing is for sure and that it is without a doubt a very ambitious and potentially costly project for all involved, but as with most other aspects of Law,  E-conveyancing is looking inevitable and may soon form part of the conveyancing process. Only time will tell.