Home> News & Insights>Insights>Does Possession Still Amount to 9/10 of the Law?
Kitsons News
Back to results

Does Possession Still Amount to 9/10 of the Law?

To make a successful claim for adverse possession one must prove uninterrupted factual possession for a certain period of time. To be in factual possession a squatter must exert exclusive control over the land while treating the land as if they were the owner occupier.  There must also be intention to possess the land during the relevant period. Where the intention is equivocal, corroborative evidence will be required. 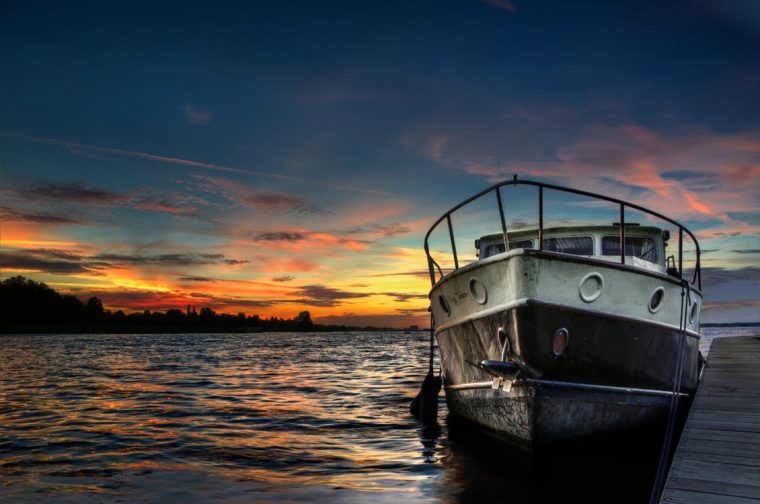 Mendoza had moored the boat and agreed boundaries with neighbouring boats, marking out such boundaries with ropes and rocks. The First-tier Tribunal (Property Chamber) found that there was adverse possession and that Mendoza had both factual possession and intention to possess and therefore had acquired title to the rectangle of riverbed beneath their boat.  The PLA appealed and the case was taken to The Upper Tribunal (Tax and Chancery Division).

The Upper Tribunal agreed with the PLA and found that there was no adverse possession. The Tribunal stated that there was no authority which said that simply mooring a boat showed intention to possess.  It was not obvious to the outside world how long the boat had been moored for and whether or not it had permission.  The tribunal concluded that it is possible (as a matter of law) to successfully claim adverse possession over the riverbed that lies underneath a moored boat; however simply mooring the boat is not enough in itself to prove intention to possess and therefore further evidence will be needed.