The Court of Appeal has held that a school was in breach of the Equality Act 2010 for dismissing a teacher who showed an inappropriate film (Halloween) to students as they believed that the error of judgment was unconnected to his disability. The teacher had cystic fibrosis, which did not affect his abilities as a teacher, but did require a significant exercise regime to help manage the condition. This was very time consuming for the teacher and meant he was less able to adapt to unforeseen increases in workload compared to others without the condition.

The case concerned a claim of discrimination arising from disability under section 15 of the Equality Act 2010. The school was fully aware that the teacher had cystic fibrosis and had put in place a number of reasonable adjustments. No proper records were kept of this and when a new head teacher was employed by the school, the teacher’s position was lost sight of. The new head teacher changed the curriculum in the area that that the teacher was employed, which led to increase work loads and stress. The teacher requested some adjustments to accommodate the additional work but was unsuccessful. The teacher was signed off with stress. 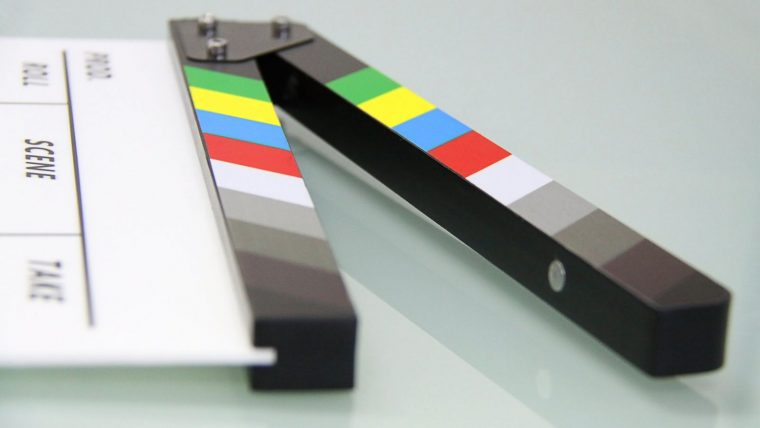 Whilst the teacher was signed off, the school found that he had shown an 18 rated film to a classroom of 15 and 16 year olds. The teacher had not obtained consent from the school or the from the pupils’ parents. He was dismissed for gross misconduct.

During the proceedings, the teacher accepted that his actions were inappropriate, but it was an error of judgment as a result of the high levels of stress that he was under at the time as a result of his disability. The Respondent did not accept this. Neither did the Respondent accept the Claimant’s remorse and regret.

The ET unanimously found in the Claimant’s favour in respect of the claim under section 15 Equality Act. The unfair dismissal claim failed. The Tribunal held that there was a sufficiently close link between the claimant’s disability and the error of judgment (as a result of the stress) which led to his dismissal. The reason that the teacher had shown the film was “because of something arising in consequence of” his disability. The Tribunal dismissed the Respondent’s argument that their actions were justifiable. The Tribunal held that dismissal was disproportionate.

Employers need to be very careful when disciplining, or subjecting disabled workers to unfavourable treatment. The conduct displayed may be something arising in consequence of their disability. An employer must be able to justify their actions as a proportionate means of achieving a legitimate aim.