It has been a generally accepted principle that once a warning for misconduct has expired, the employee’s slate should be wiped clean, and it would be unfair for an employer to take expired warnings into account when deciding to dismiss the employee.

However, in the recent case of Stratford v Auto Trail VR Ltd the Employment Appeal Tribunal, upholding the earlier decision of the Employment Tribunal, deemed it fair that the employer took into account prior expired warnings in deciding whether to dismiss the employee for misconduct. In this case the employee had 18 prior cases of misconduct, and although the final act of misconduct was not deemed gross misconduct, the dismissal which took into account Stratford’s disciplinary record and his attitude to discipline in general was found to be fair.

The recent case departs from previous case law, namely Diosynth Ltd v Thomson and Airbus Ltd v Webb, which suggest that employers can only take previous disciplinary conduct into account where the warnings in relation to that conduct are unexpired. In Diosynth the Court found that the employee had been unfairly dismissed, as it was clear he would have kept his job but for a previous lapsed warning for a similar safety process failure, which was at the centre of the dismissal.

However, in the case of Webb the dismissal was found to be fair. Here, the employee had a final warning which had expired 3 weeks prior to him committing an act of gross misconduct. The prior disciplinary offences were taken into account, but only as a contributory factor to the dismissal rather than the chief reason for the employer’s decision. This is how the case was distinguished by the Court of Appeal from Diosynth, and the dismissal was thus deemed to be fair. 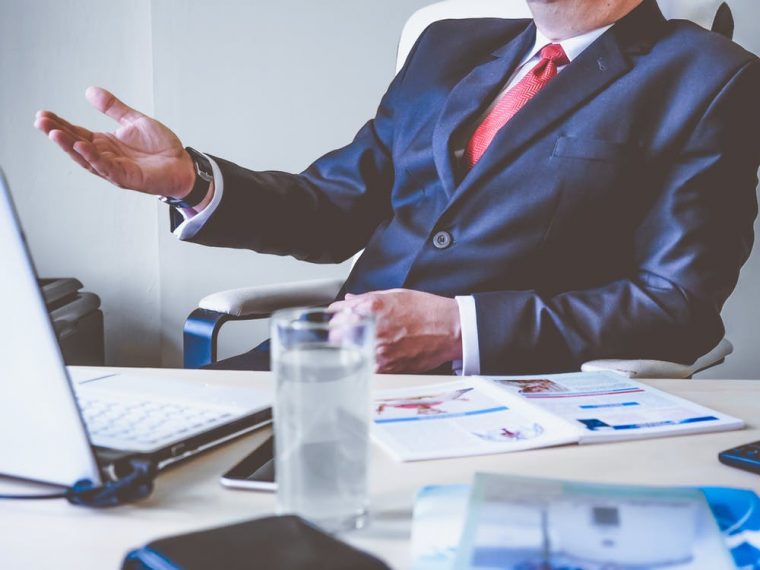 What does this mean for employers?

Though the case of Stratford does not provide authority that employers can dismiss solely on the basis of an expired warning, it does provide authority that expired warnings can be permissible in some circumstances,  if they indicate the employee has a tendency to commit misconduct of a similar nature, and so is likely to do so again in the future.

The disciplinary history makes up the overall circumstances of the employee’s conduct, and previous warnings can be persuasive in deciding what sanction to impose. Therefore, it has confirmed that an expired warning is not necessarily irrelevant when weighing up the appropriate sanction to impose.

However, in order to ensure such dismissals are deemed to be fair, employers should always take legal advice as to whether they could be exposed to a potential unfair dismissal claim before dismissing an employee. It would also be prudent in the light of this ruling for employers to seek advice to update their disciplinary procedures and policies to include a section relating to “repeat wrongdoers” to outline when previous disciplinary warnings, expired or not, would be taken into account, and ensure such policies are drawn to the attention of their employees.