In a letter to the Guardian a coalition of legal organisations and charities including Resolution, the Bar Council, the Law Society, Relate, Rights of Women, OnlyMums and OnlyDads have urged ministers to tackle the myth of common law marriage and update legislation.

Cohabiting couples are the fastest growing family type in the UK. Two thirds of cohabiting couples do not know that there is no such thing as common law marriage. Cohabiting couples often mistakenly believe that they have the same legal and financial protections as married couples. Under the law as it currently stands it is possible to live with someone for decades and walk away without any financial responsibility.

The lack of rights for cohabiting couples can be a particular problem upon the death of one of the parties. Cohabiting couples are exposed to inheritance tax they cannot claim certain benefits and have no rights to their partner’s pension when a partner dies and this can leave them in a precarious financial position. In the absence of a Will the deceased’s estate falls under the intestacy rules which could mean the estate passing to a party that the deceased would never have intended. The surviving party is often left with limited rights over their partner’s estate. 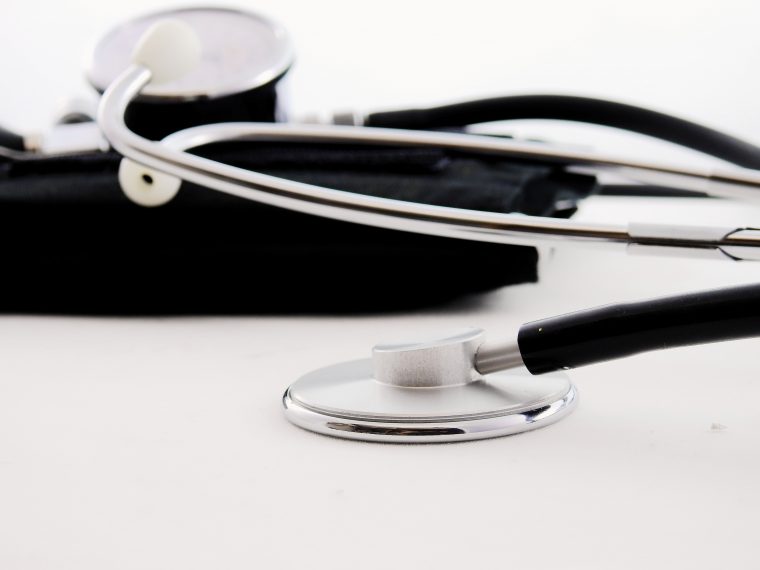 There is evidence from the Home Office and the Passport Office of a rise in applications for urgent marriages, particularly in hospitals in the last year. The best protection for cohabiting couples is to get married and this is why there has been a rise in death bed weddings. Ken Dodd married his long term partner of 40 years two days before he died in the most high profile death bed marriage this year.

The coalition of organisations want the Government to ensure minimum basic protections for cohabiting couples. They also want the Government to raise public awareness of the lack of public protections in place for cohabiting couples. The view of the organisations is that only by understanding that they are at risk can people take steps to ensure that their family is protected if the relationship breaks down or there they are left bereaved.

What should cohabiting couples do?

Couples should also ensure that their Wills are up to date and accurately record their wishes for what is to happen to their estate on death.

At Kitsons we have experienced Family and Private Client teams who are able to draw up Cohabitation Agreements and Wills. 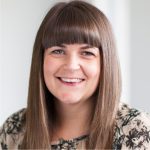 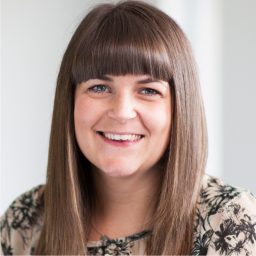 Alice is a Solicitor in our Family team

No Fault Divorce Law in the UK – Kitsons

UK legislation to allow no-fault divorce for the first time, putting an end to the ‘blame game’ in divorce. You ...

In a ruling which could have far reaching implications a High Court Judge has ruled that an Islamic faith Marriage ...

Kitsons Probate Q&A: What is Probate and How Does it Work?

In the following article we take a look at what probate is, how it works and the different questions you may have during the process.

Q1. What is probate?

Probate is a general legal term used to describe the legal process for dealing with a person’s assets and liabilities after they have...

What is the best way to contact the police at this busy time?

Here is some useful information with regard to reporting crime from the Newton Police and the best way ...

Diary of a Civil Litigator during Lockdown

David Turner a Partner in Kitsons Dispute Resolution & Litigation team, talks about his experience as a Civil ...