Nahajec v Fowle: A Successful Claim under the Inheritance (Provision for Family and Dependants) Act 1975

The recent County Court decision of Nahajec v Fowle has seen an estranged daughter awarded £30,000 under the Inheritance (Provision for Family and Dependants) Act 1975 (the Act) after successfully claiming her father’s Will did not make reasonable provision for her. 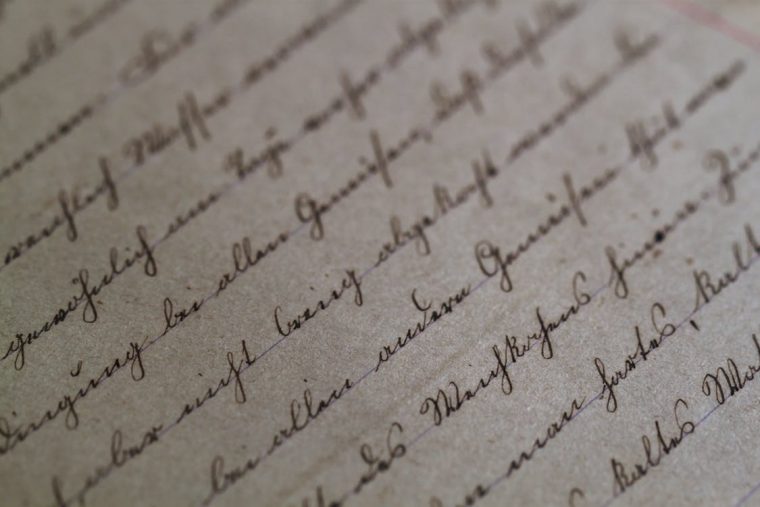 The facts were as follows:

This is the first case of its kind since the case of Ilott in which Lord Hughes stated:

“In the case of a claimant adult son well capable of living independently,     something more than the qualifying relationship is needed to found a claim…”

It was thought that due to Ilott it would be very difficult for adult children to successfully make a claim under the Act, but the outcome of this case shows that it is still possible for, but that each case turns on its facts. Here, the Judge placed emphasis upon the fact the Claimant had repeatedly tried to develop a relationship with her father, and it was the deceased’s choice they were not in contact. He also placed little reliance on the letter of wishes, which arguably incorrectly stated “to my knowledge, [the Claimant was of] sufficiently independent of means”.

This case further highlights the importance of obtaining legal advice in such circumstances, as a letter of wishes is clearly not always definitive. If you need assistance in this area please contact our John Clarke who is a specialist in contentious trusts and probate.