In its consideration of two similar cases involving residential care home workers, Royal Mencap Society v Claire Tomlinson Blake and John Shannon v Jaikisham and Prithee Rampersad (t/a Clifton House Residential Home), the Court of Appeal held that employees who sleep overnight as part of their duties are only entitled to the National Minimum Wage (“NMW”) while they are awake and working, not for the entire duration of their sleep-in shift.

The Royal Mencap Society went to the Court of Appeal in March this year to challenge the Employment Tribunal ruling from 2016, which had been upheld on Appeal to the Employment Appeal Tribunal last year. The Tribunals ruled in the Claimant’s favour, establishing that the she should have been paid full NMW for the full shift, regardless of whether she was sleeping or awake and working. 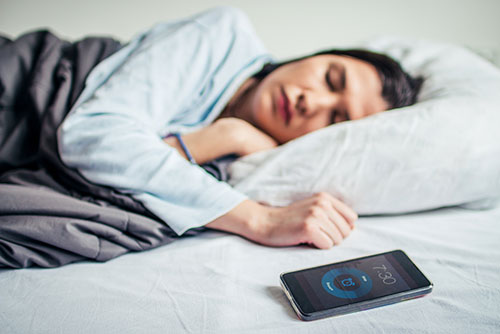 This ruling potentially exposed the care sector to costs estimated to be in the region of £400,000,000, which would ultimately have caused huge financial difficulties  and potentially damaged the sector beyond repair and bankrupted some providers. The concern was that it could lead to a potential floodgate of claims of back pay being brought by all care sector workers who had been paid flat rates for sleep-in shifts which fell significantly below NMW. The Court of Appeal’s decision has confirmed that there is no back pay due which has come as a significant relief to those potentially affected.

In the Court of Appeal Judgment, Lord Justice Underhill overturned a number of key cases. LJ Underhill decided that “sleep-in” residential care sector workers are only entitled to receive NMW when they are awake and considered “actually working”, not when they are asleep and simply “available for work”. The distinction between those who are “actually working” and those “available for work” is clearly made in the below paragraph of LJ Underhill’s judgment:

“Sleepers-in… are to be characterised for the purpose of the regulations as available for work… rather than actually working… and so fall within the terms of the sleep-in exception… The result is that the only time that counts for national minimum wage purposes is time when the worker is required to be awake for the purposes of working.”

LJ Underhill limited the application of his judgment to a specific set of facts, namely the situation where sleep-in workers are “contractually obliged to spend the night at or near their workplace on the basis that they are expected to sleep for all or most of the period but may be woken if required to undertake some specific activity”. Further, it is worth noting that LJ Underhill did state that this would therefore not apply to, for example, night watchmen, stating: “most night security staff have regular, if intermittent, patrolling or monitoring duties throughout the night which would put them comfortably on the “actual work” side of the line.” 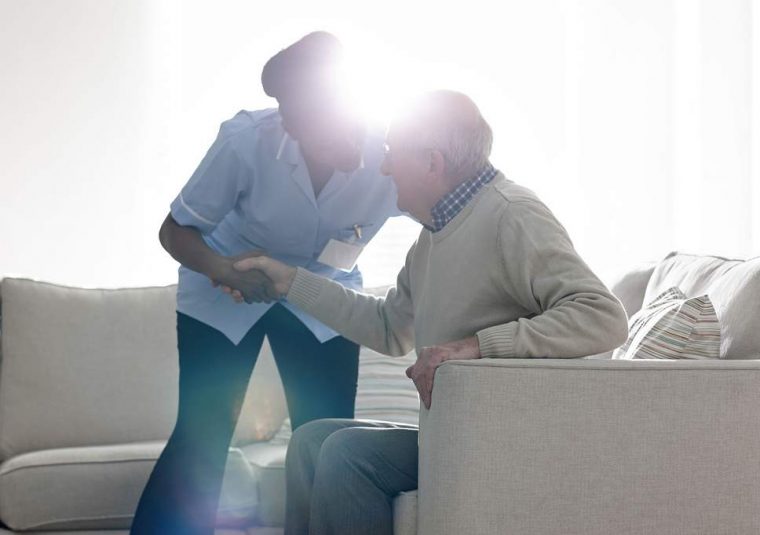 Therefore does this mean that where a residential care worker is expected to wake every hour to carry out a brief check on a resident but sleeps between the checks is “actually working”? Unfortunately we still believe that the decision is open to interpretation and we anticipate that this is not the final word on the matter.

With this recent Judgment in mind, employers in the care home sector that began paying staff the national minimum wage for sleep-in shifts following HMRC’s enforcement action, may now choose to alter the way in which they pay their night workers. However, the impact of this on staff retention may be extensive and we are awaiting further announcements following this significant decision. Therefore, before taking any action please contact the Employment Team who will be happy to assist.