Figures from the Ministry of Justice reveal that there has been an increase in all work at the County Courts between January to March 2017.

The rise has been down to an increase of personal injury cases which were up by 10% and a rise of specified money claims which were up by 22%.  In the first quarter of 2017 over half a million claims were lodged at the County Courts, making it the highest figure since 2009!

The Ministry of Justice findings in the quarterly statistical update showed that where matters were defended, 56% had legal representation for both claimant and defendant.  The number of claims that were defended increased by 8%. 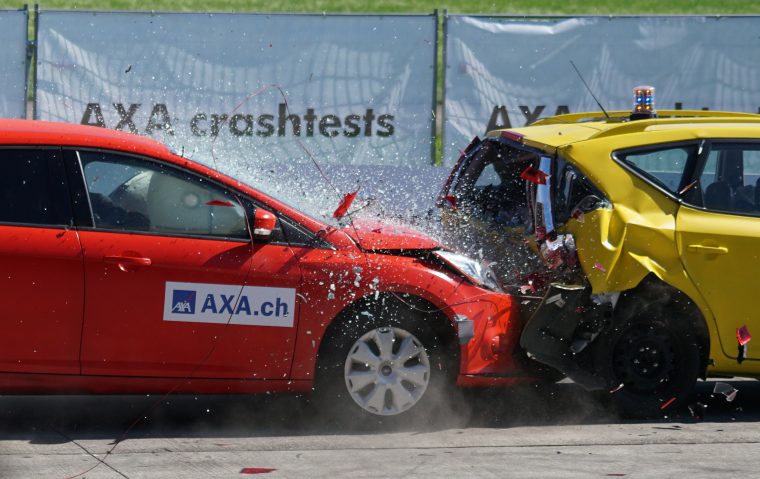 Cases that had gone to trial had increased by 20% .

There were also 336,900 judgements made in the first quarter of which 87% were default judgements, up by 35%.  There was also an increase of 67% of warrants issued which have been on a gradual increasing trend.

It will be interesting to see if these statistics continue throughout the year.