On a Tenant’s decision to buy the freehold of their property, the Tenant is responsible for paying for a number of things; the purchase price as well as their own valuation, conveyancing and legal fees. The Tenant is also responsible for the reasonable costs of the Landlord for investigating the Tenant's right to acquire the freehold and the Landlord’s valuation costs incurred. The Landlord’s valuer has the role of the negotiator for the Landlord. These ‘negotiation’ costs are not recoverable from the Tenant and should be clearly separated from the Valuation costs which are recoverable.

Additionally any costs incurred in connection with a First Tier Tribunal (the “FTT”)  are irrecoverable from the Tenant. The FTT deals with any applications, appeals and references relating to disputes over property and land. Consequently a Tenant would not be liable for the costs of a valuation fee incurred for the purpose of a FTT application.

The recent case of ‘Chung and another V Towey’ highlighted the significance of the purpose and timing of the valuation for the freehold and how, even though a tribunal application has been made, this does not necessarily mean that any valuation costs incurred after that point by the Landlord are irrecoverable.

The UT considered whether a Tenant purchasing the freehold of a bungalow under the Leasehold Reform Act 1967 (“LRA 1967”) was liable to pay the reasonable costs the freeholder had incurred in obtaining a valuation of a property under Section 9(4)(e) of the LRA 1967 after an application had already been submitted to the FTT. 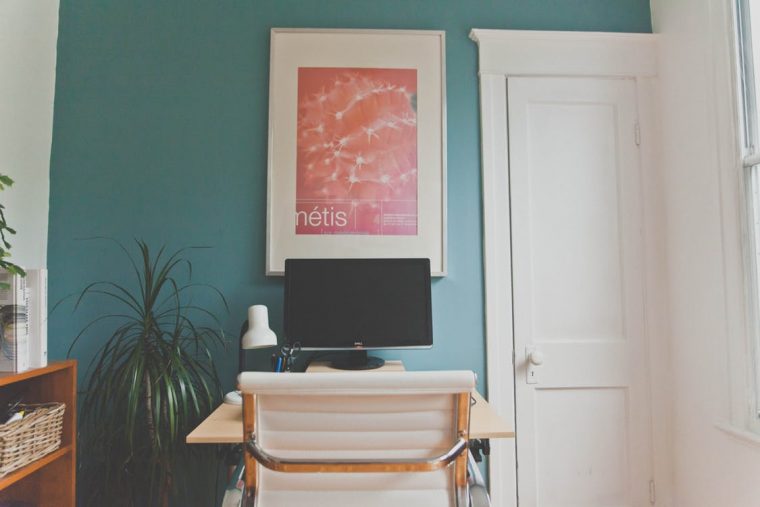 The Tenant’s case at the appeal was that the costs should be irrecoverable because it was carried out after the application to the FTT had been made.

The UT confirmed that, if a Landlord incurs costs for a valuer appearing at proceedings, this is irrecoverable under the LRA 1967. However, here these costs relate to the hearing rather than the notice of claim. Therefore, the UT concluded that the Claimant's valuation costs were incurred in pursuance of the notice, and that the Tenant was in fact liable to pay the valuation’s costs.

In reaching their decision, the UT produced a number of comments. Firstly, Section 9(4) did not distinguish between subsections (a) to (e), which all concern recoverable costs incurred in pursuance of the notice of claim. As subsection (b) relates to costs incurred after the application to the FTT (conveyance costs), the Tenant's argument in paying the valuation fees due to the timing of the valuation held very little merit with the court. Secondly, the valuation was specifically prepared for the Claimant, rather than for the benefit of the FTT hearing. Lastly, an invoice was revealed at the appeal that did not contain any reference to the FTT proceedings. This successfully supported the fact that the Claimant's valuer was solely instructed to prepare a valuation of the freehold of the property, rather than for anything in connection with the FTT hearing.