Carolyn Giles is a Strategic HR Consultant with over 20 years experience across a range of sectors, including Charities, GP Practices, hospitality and social enterprises.

Carolyn specialises in conducting HR investigations, some of which have been  within the Third Sector. Third Sector organisations benefit from Carolyn’s experience, as it means the impartiality of any investigation conducted cannot be called into question. Charities are under a high level of scrutiny from the public and government alike, so any decisions made need to be clearly evidenced and supported.

A big issue that Carolyn has seen emerging within the Third Sector is the lack of training given to charity trustees, who have overall accountability in the charity. This can lead to an over-reliance on the lead employees in charities. 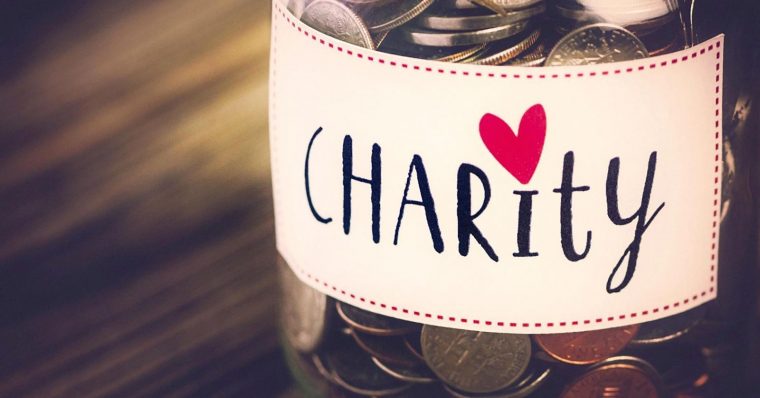 The Trustees are accountable for the governance of the charity. It is worth noting, the charity’s governing document may call them trustees, the board, the management committee, governors, directors, or something else. However, properly appointed members of that body are charity trustees in law, whatever they are called.  In turn they all have equal responsibility for the charity.

It is a key principle of charity law that Trustees do not receive benefit from their charity for their role. Therefore generally, without express legal consent, Trustees are not paid and act in a voluntary capacity. They can however receive their reasonable expenses relating to their Trustee role.

It is important to ensure Trustees have received adequate training to enable them to carry out this strategic function effectively and avoid any potential negligence claims. Trustees are usually from various backgrounds, and give their time on a voluntary basis, however do in fact have genuine duties they have to fulfil. Most trustees also have busy lives away from the Charity, and so can be disconnected from the responsibilities of their trustee function. Not all charities have a good induction for trustees that ensures they understand what is expected from them.

It can often be daunting for Trustees faced with the government guidance available to them, but it is important that this is explored so they feel competent and well informed in their role. The guidance sets out the various and wide ranging duties Trustees must comply with.

Trustees who act in breach of their legal duties can be held responsible for consequences that flow from such a breach and for any loss the charity incurs as a result. When the commission looks into cases of potential breach of trust or duty, it may take account of evidence that trustees have exposed the charity harm or undue risk by not following good practice.

Trustees must act with reasonable care and skill (also known as the “duty of care”). It is a matter of degree as to what is “reasonable” in the circumstances, taking into account not only what would reasonably be known to the average person, but also what specific knowledge and experience the individual Trustee has. It is important therefore that appropriate advice is sought when for example, investing charity funds, buying or selling land, entering into high value contracts, or considering legal action.

One of the areas that we often find Trustees not realising is that their obligations as a Trustee, when also a Director, can lead to disqualification as a Director, should they be found not to have fulfilled their duties appropriately.  Alongside this, is the obligation, as a Trustee, and therefore leader of the organisation, to have strong people management skills.  Each Board should have someone who takes responsibility for line managing the employee(s) in the Charity. A failure to conduct line management appropriately can lead to significant employment relations issues, sometimes leading to employment tribunals. In recent years we have seen cases of grievances and disciplinaries that have exposed the lack of direct management coming from Trustees.

Kitsons can help give such advice should your charity need to consider legal or disciplinary action against its Trustees, and also to prevent legal action taking place by ensuring your Trustees are aware of their duties and responsibilities.  We will be putting on a free event for Trustees this spring, and will keep you posted.