Home> News & Insights>Insights>Can you Enjoy an Easement to use a Golf Course, Swimming Pool and Tennis Court ?
Kitsons News
Back to results

Can you Enjoy an Easement to use a Golf Course, Swimming Pool and Tennis Court ?

In the case of Regency Villas Title Ltd v others v Diamond Resorts (Europe) Ltd and another [2017] EWCA Civ 238 (“Regency”), the Court of Appeal considered whether the right granted to use a golf course, swimming pool and tennis court was capable of forming a legal easement.   Regency explored the test established in Re Ellenborough Park  [1955] EWCA Civ 4 where the Court of Appeal had to consider the validity of easements, of various kinds, to enjoy recreational facilities. 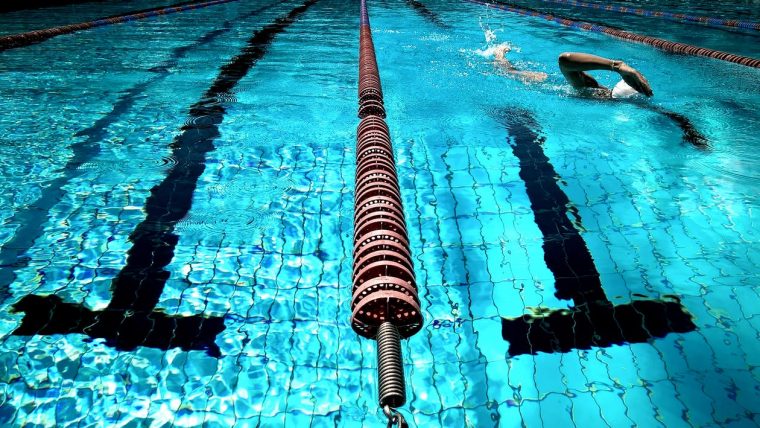 Regency Villas Title Ltd was the freehold owner of Elham House which lies in the middle of the Broome Park estate. Elham House is split into 2 flats and there are 24 timeshare units built on the grounds (“the timeshare land”). Regency Villas held Elham house on trust for the timeshare owners.  Diamond Resorts was the freehold and leasehold owners of the Broome Park Estate which lies adjacent to the timeshare land which boasted sporting and leisure facilities such as a tennis court, swimming pool, gardens, golf course and squash courts.  These facilities were also available to members of the public, for a fee.

When the timeshare land was transferred in 1981 the following was granted:

“ For the Transferee its successors in title its lessees and the occupiers from time to time of the property to use the swimming pool, golf course, squash courts, tennis courts, the ground and basement floor of Broome Park Mansion House, gardens and any other sporting or recreational facilities …. on the transferor’s adjoining estate.”

In 2000 the outdoor heated pool that had existed at the time of the 1981 Transfer was filled in and replace by an indoor swimming pool in the basement of Broome Park Mansion House on the Broome Park Estate. 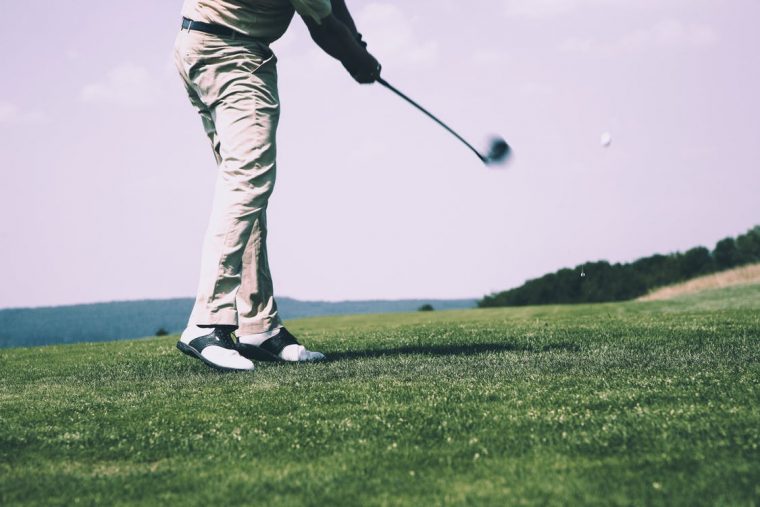 The main question raised by the appeal centred around whether the transfer amounted to one or more easements. In order to consider this question the Court of Appeal revisited the case of Re Ellenborough Park and the four limb test of an easement namely:

In order to consider whether the fourth limb of the test the following questions are considered;

The Court of Appeal held that the validity of each of the purported easements needed to be considered individually rather than as a whole. The Court had no difficulty in finding that the first 3 elements of the Re Ellenborough Park had been met. However, the fourth limb of the Re Ellenborough Park test is the most difficult element and gives rise to the most debate, as it is for common law to expand the list of rights that may form an easement within the rest of the three part test. 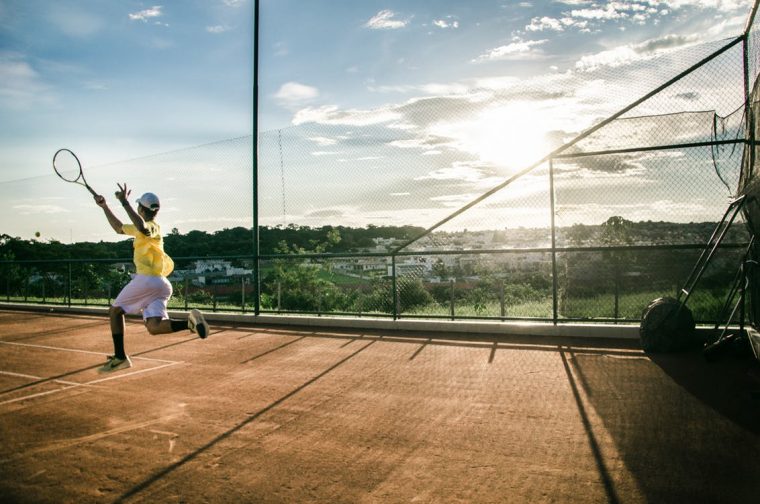 The Court further considered whether a new or improved facility directly replacing an existing facility on the same area of ground would be covered. The Court held that it would as an easement is granted for so long as the dominant and servient tenement exists. The most difficult question for the Court was whether extensions to existing facilities are included. However, they concluded that the grant was not wide enough to cover any major extensions, substitutions or moved facilities as the grant was to use “the” swimming pool not any swimming pool on the servient land and the same would apply to the other facilities. Nonetheless, minor extensions such as a small extension to the golf course would be covered on the proper construction of the grant.

To further consider the fourth limb of the test, for each purported easement, the Court considered whether the land that was subject of the easement provided a utility and benefit to the timeshare land. In addition, the court also examined whether the owners of the timeshare land would have been able to maintain the facilities, if the estate owners themselves stopped maintaining the facilities. The Court held that the owners of the timeshare land would be able to repair the tennis courts, squash courts, putting green and golf course without having actual or shared possession of the land by mowing the lawn or providing their own nets.

Therefore, the Court concluded that the four limb test of Re Ellenborough Park had been met as the right granted allowed the owners of the timeshare land to use the existing sporting and recreational facilities together with any new, improved or replacement facilities of the same kind replacing the existing facilities on the same areas of land including any minor extensions. This right amounted to an easement covering the golf course, squash courts, tennis courts, croquet lawn, putting green and outdoor swimming pool as each of the facilities provided a use of land that was of benefit to the timeshare land and could continue even if the estate owners stopped maintaining the facilities. The fact that the rights were recreational in nature did not preclude them from being an easement.

This case sets a precedent that there is no legal barrier to the grant of an easement which is recreational in nature, provided that on proper construction of the grant, there was an intention to grant an easement rather than a mere personal right.

Overall this is an important ruling as the rights in question here went beyond what has previously been recognised as an easement before and provides the first authority that the right to use a golf course, swimming pool or tennis court is capable of being an easement.  This ruling will be of considerable interest to the owners and developers of property with leisure facilities and provides food for thought for the development of communal sport and recreational facilities with fellow neighbours. However, by the same token land owners will need to be wary of what recreational rights they grant over their land and ensure that on construction of the grant that rights are not included which the land owner did not have intention to include.