It is a very rare probate dispute that starts with a Will which divides an estate equally between the children, but this is what has happened in the estate of widow Rachel Heath in a case which reached the High Court in London this week.

Mrs Heath passed away in October 2015, aged 93, leaving a Will made in 1971 which divides her estate equally between her sons Jeremy (65), Timothy (62) and Dominic (53), who were also appointed jointly as executors.  The estate is worth an estimated at £1.8 million, including the family home; a Grade II listed London town house purchased in 1963 and valued at £1.5 million.

Middle brother Timothy is in the process of disputing the Will, claiming that he should be paid a greater share of the estate on the basis that he acted as Mrs Heath’s unpaid “primary carer” in the final eight years of her life, following her diagnosis with dementia. 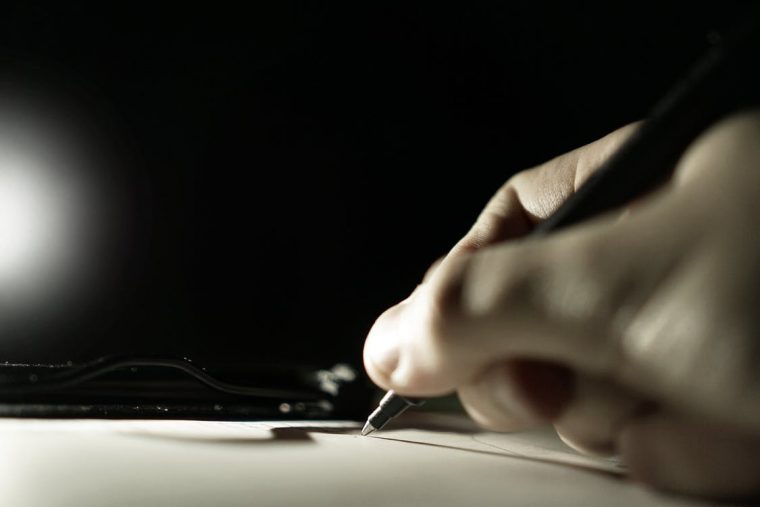 Timothy, who described himself as a “self-employed creative” and runs a society celebrating the works of William Blake, graduated in mathematics and qualified as a barrister but did not pursue a career in either area.  He resides at the family home and has done so since the age of 10.

His brothers, Jeremy and Dominic, brought an application for Timothy to be removed as co-executor, which was heard on 22 January.

At the hearing, Timothy argued that his brothers left the family home to pursue prestigious careers in medicine and were wealthy and successful in their own right, and owned their own properties.  He contended that his brothers “took none of the burden” of caring for Mrs Heath and “left him to do it”, rarely visiting and offering no financial support.  Timothy also gave evidence that he does not own a house or have a pension or steady income.

Jeremy and Dominic described Timothy as “over-egging the pudding” and argued that he needed to leave the property so that it can be sold and the estate divided in accordance with the Will.

Dominic admitted at the hearing that he was wealthy, but that this was because he had “saved assiduously” and that they were in Court because Timothy was “not allowing [Dominic’s] children the contents of our mother’s Will”.

Whilst Mrs Heath employed two other carers who earned salaries of £45,000 a year, in his ruling Mr Justice Carr accepted that Timothy acted as one of the three carers who looked after Mrs Heath 24 hours a day, each doing 8-hour shifts. 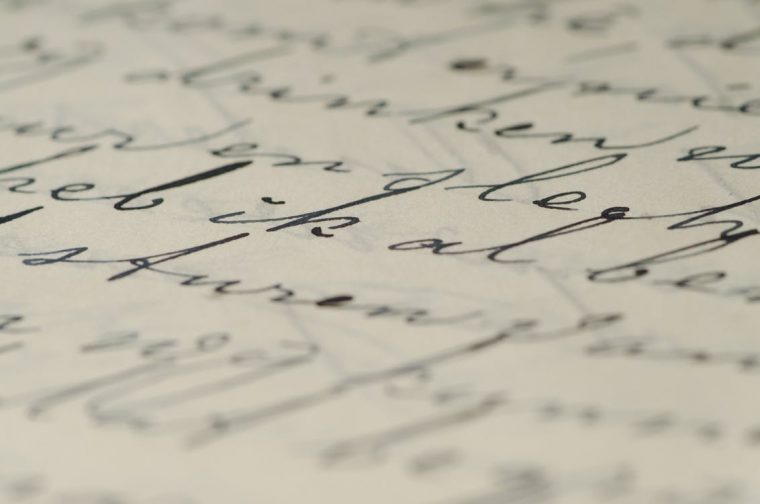 However, he also found that there was a conflict of interest between Timothy’s position as executor and his claim against the estate, and ordered that Timothy step down as executor and be replaced by an independent solicitor.

Dominic and Jeremy were ordered to pay their own costs of £25,000 for bringing the application, and the judge warned that they too may have to step down as executors if conflicts of interest emerge further down the line.

Although this hearing resolved the issue of the conflict of interest for Timothy, his claim against the estate is yet to be resolved, and the issue of whether Jeremy and Dominic are able to continue as executors themselves as both co-beneficiaries and executors may still need to be addressed.

If you require advice and assistance in relation to a probate dispute, please contact our Contentious Probate specialist John Clarke on 01803 206223 or john.clarke@kitsons-solicitors.co.uk.  John is a member of the Association of Contentious Trust and Probate Specialists and an Affiliate Member of the Society of Trust and Estate Practitioners having been awarded the STEP Advanced Certificate in Trust Disputes.