Jakki Smith has won a legal battle against the Government and established better rights for unmarried couples.

Jakki Smith took the Government to court for breaching her human rights and denying her bereavement damages. Jakki had been in a long term relationship with her partner John Bulloch for 16 years. John fell ill whilst on holiday in Turkey after having a benign tumour removed from his foot; a post operative infection had been missed by medical staff.

Under the Fatal Accidents Act 1976 a fixed sum of £12,980 can be claimed in statutory damages if a person dies as a result of negligence. If the deceased is an adult the sum will only be paid out to spouses or civil partners of the deceased. Jakki was therefore denied the standard bereavement damages. 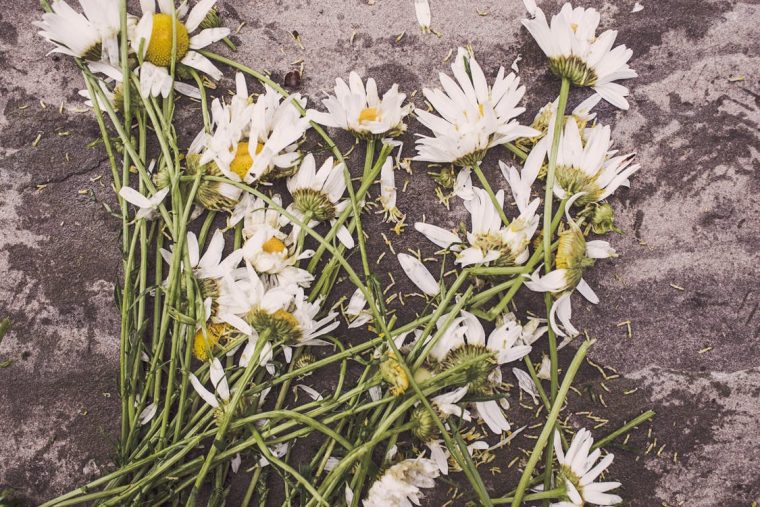 Jakki’s case was dismissed at the High Court but her appeal was allowed at the Court of Appeal. Jakki argued that the current law breaches her Human Rights in denying her a right to a family life under article 8 and the right not to be discriminated against under article 14 of The European Covention of Human Rights. Jakki said that “John and I didn’t need a piece of paper to prove our love and commitment to each other. We had simply decided that getting married wasn’t for us.”

The Court of Appeal agreed that the current rules were in breach of the European Convention on Human Rights. The ruling stated that bereavement awards should be available to anyone who had been in a cohabiting relationship for at least 2 years at the point of death irrespective of whether the couple were married, in a civil partnership or not.

Jakki will not benefit financially from this ruling as bereavement payments cannot be made retrospectively. However, the case sets a precedent which means that other cohabiting couples will  be able to claim the payment. Vijarm Schdeva QC said that the ruling meant “it was implicitly conceded that there was no lawful justification for withholding bereavement damages from people who had lived with their partners for at least two years.” The ruling will be put before the Justice Secretary giving him the opportunity to formally change the law. The Law Commission previously recommended that cohabiting couples should be eligible for bereavement damages, a draft bill to this effect was drafted in 2009 but it never progressed.