Home> News & Insights>Insights>Are We Doing Ourselves Any Favours With Our Use Of Mobile Technology?
Kitsons News
Back to results

Are We Doing Ourselves Any Favours With Our Use Of Mobile Technology?

In a recent article following a research report in the Journal of Management Reviews questions were asked about the use of mobile technology preventing psychological detachment from work. This article was co-written by Professor Ilke Inceoglu, from the University of Exeter Business School.

Psychological detachment from work during leisure time refers to a state in which people mentally disconnect from work and do not think about job-related issues when they are away from their job. Empirical research has shown that employees who experience more detachment from work during off-hours are more satisfied with their lives and experience fewer symptoms of psychological strain, without being less engaged while at work.

This follows the decision by the French Government in 2016 to prevent companies insisting on their employees using technology outside their contracted hours. This reflects the concern by French Leaders that psychological detachment from work is not happening. Interestingly, France’s productivity levels outstrip the UK. An Office for National Statistics report shows that in 2013 UK workers produced on average between 27% and 31% less per hour than workers in France and Germany. That is also despite France having a higher unemployment level – 9.9% in 2014 compared with 6.1% in the UK. 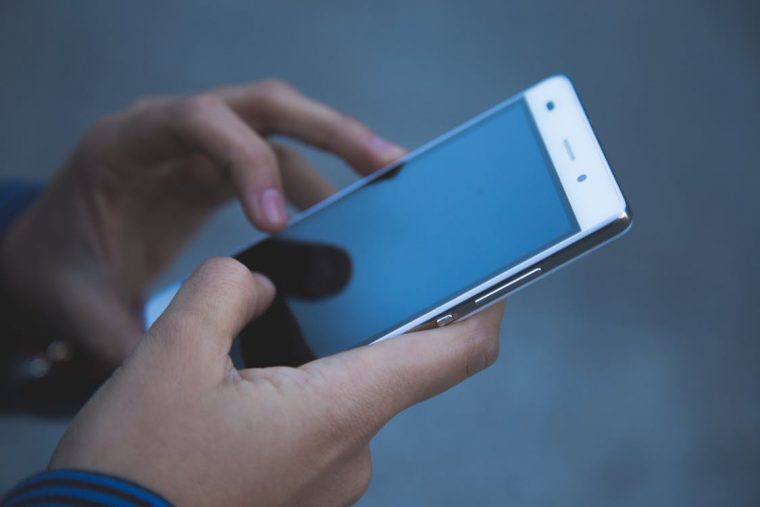 More and more research, including a survey of 2000 people reported on in March 2017 is recognising the excess hours that individuals are now working in the UK, not in small part due to technology use outside work. The amount of overtime that the UK workforce is undertaking has hit a record high, with employees working an average of 68 days more each year than they are contracted to, usually for no additional pay.

These results chime with a recent analysis from the TUC trade union showing that the number of employees working longer hours than contracted had grown by 15 per cent in the last five years, hurting health and hampering productivity levels. That analysis also suggested that UK workers gave their employers £33.6bn of free labour in 2016.

So we have workers who feel “enslaved” by their constant need to check emails and messages states the report. A lower productivity rate than our EU neighbours, and concerns about the health and wellbeing of the workforce should not be taken lightly. A “24 hour” work culture is not conducive to good work life balance and will impact on not only personal wellbeing but family circumstances. It becomes significantly worse when individuals are not sure what their employer expects in terms of accessing work outside work hours, and so each person has to make a personal judgement. The report suggests that a blanket ban on emails outside work hours could be destructive in certain circumstances, but serious consideration should be given by employers to creating clarity around their expectations of employees.

With the current thinking around performance management, creating and maintaining cultural values and focusing on the person not the resource, it is important that employers focus on realistic expectations to ensure the wellbeing of the people in their workforce.

Ms Schlachter (the report’s lead author) said “Employers need to work with their staff to understand their individual needs wherever possible. However, employees also need to take responsibility for their working behaviour, as it is ultimately up to them if they switch their phone off or not.”

So the message seems to be that there is a joint responsibility between employers and employees, but the reality is that this should be a conversation that is had in most workplaces. Are you having that conversation?