An NHS Trust and Others

An NHS Trust and others (Respondents) v  Y (by his litigation friend, the Official Solicitor) and another (Appellants)

The Supreme Court has confirmed that there is no mandatory requirement for a court to hear an application, to decide upon the best interest of every patient with profound cognitive and physical disabilities, before their clinically assisted nutrition and hydration can be withdrawn.

The Facts of the Case

Mr Y suffered a cardiac arrest in 2017 and never regained consciousness. He required CANH (clinically assisted nutrition and hydration) to keep him alive. A doctor concluded he had PDOC (prolonged disorder of consciousness) and even if he did recover he would have profound cognitive and physical disabilities and would be dependant on others for the rest of his life. A second medical opinion was obtained which considered that Mr Y was in a vegetative state with no prospect of improvement. 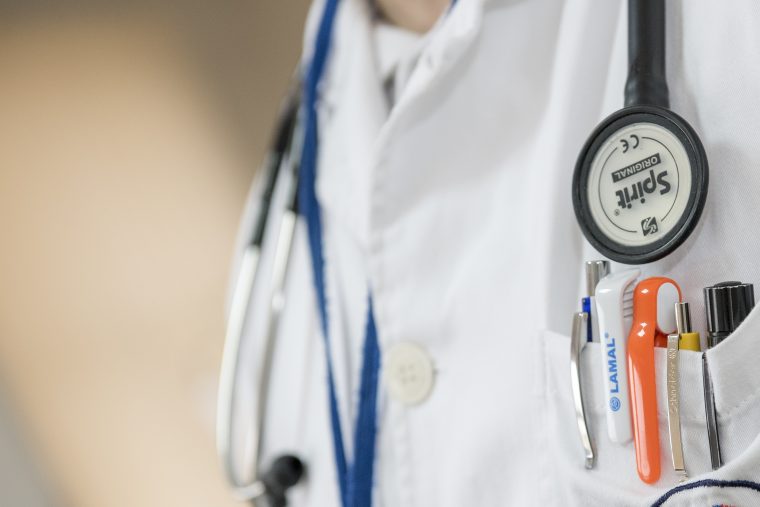 The clinical team and Mr Y’s family all agreed it would be in his best interests for CANH to be withdrawn; this would result in his death within 2-3 weeks of the withdrawal.

The NHS trust issued an application to the High Court for a declaration that it was not mandatory to seek the courts approval for the withdrawal of CANH from a patient with PDOC when the team and the family agreed that it was not in the patient’s best interests. They also sought a declaration that no civil or criminal liability would result if CANH were to be withdrawn. The High Court declared that it was “not mandatory to bring before the court the withdrawal of CANH from Mr Y who has a prolonged disorder of consciousness in circumstances where the clinical team and Mr Y’s family are agreed that it is not in his best interest that he continues to receive that treatment” as long as the clinicians have followed the Mental Capacity Act and good medical practice, the family agree and there are no other concerns.

Mr Y passed away before the appeal of the Official Solicitor could be heard but the court decided the appeal should go ahead because of the importance of the issued raised by the case.

The appeal was unanimously dismissed. The Supreme Court held that there is no mandatory requirement for a court to hear an application to decide upon the best interest of every patient with PDOC before CANH can be withdrawn. The question to be decided by the Doctor at the relevant time was whether it was lawful to give treatment (not whether it was unlawful to withdraw it).  The Supreme Court confirmed it is only lawful to give treatment if it is in the patient’s best interests. If a doctor carries out treatment in the reasonable belief that it will be in the patient’s best interests he or she will be entitled to the protection from liability conferred by section 5 of the Mental Capacity Act 2005. In the event that there is a difference of medical opinion or a lack of agreement from persons with an interest in the person’s welfare, then a court application can and should be made. It is likely therefore that in this case, had Mr Y survived, the NHS Trust would have been allowed to withdraw treatment as the family and the medical team all agreed it was in his best interests to do so.