Home> News & Insights>Insights>Who is the Landlord?
Back to results

Who is the Landlord?

Who is the Landlord?

Barrow and another v Kazim and others [2018]

This case is a useful reminder that the person serving a Section 21 Housing Act 1988 notice must be the ‘Landlord’ at the date the notice is given.

Section 21 sets out the procedure for a landlord to end an assured shorthold tenancy (‘AST’).

In accordance with Section 45 of the Housing Act 1988, Landlord means:

“any person from time to time deriving title under the original landlord and also includes, in relation to a dwelling-house, any person other than a tenant who is, or but for the existence of an assured tenancy would be, entitled to possession of the dwelling-house” 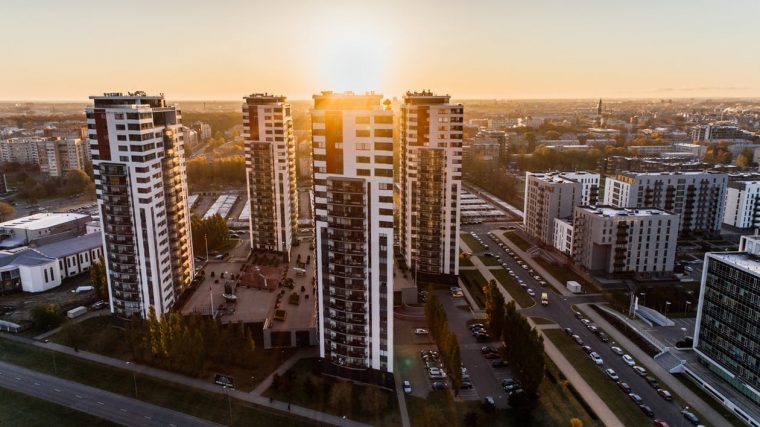 The Respondents, Kazim (‘K’) owned a building comprising of flats. The building had been leased to a company (‘C’) on the basis that they sub-let the flats. The Appellants (‘A’ and ‘B’) were granted ASTs of 2 flats.

C’s tenancy ended on 19 March 2016. As a result, A and B became the direct tenants of K. K obtained possession orders against A and B from the county court, which A and B appealed to the High Court and then to the Court of Appeal.

The Court of Appeal stated that the ‘landlord’ for the purpose of the Section 21 notice, was to be determined at the date the notice was given.

At the date of the notice, the Court of Appeal held that C was the landlord of A and B, not K.

Although K had served notice to quit on C, until C’s tenancy ended on 19 March 2016, C had a direct landlord and tenant relationship with A and B.

The notice served by K did not satisfy the requirements in the Housing Act 1988.

If you have any queries on serving notice, or in relation to a notice that you have received, please contact our property litigation team on 01803 202020 and we will be happy to help. 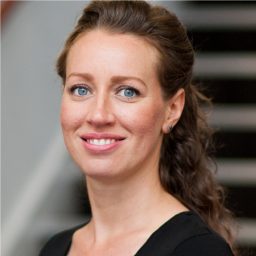